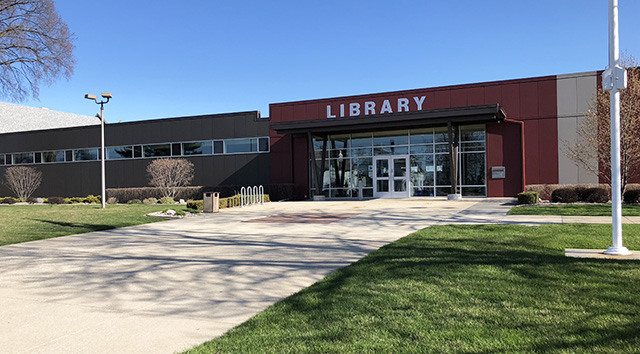 LANSING, Ill. (May 1, 2018) – As of May 1, 2018, the Lansing Public Library will no longer charge fines for overdue materials. Library Director Debbie Albrecht shared the reasoning behind that decision, and dismantled some commonly held misunderstandings about libraries and fines:

But to Albrecht, going fine-free is less about revenue and more about the culture she wants to create at the Lansing library. When staff have to spend time tracking fines and sending notices and having tense conversations with patrons, they aren’t doing the things that make the library feel like a resource.

Without fines, she says, “We will be able to say, ‘Yes’ more. Time can be spent making the library a more welcoming place. I cannot quantify that but it is huge. It is about providing better service to all our patrons.”

Albrecht believes that Lansing library patrons will appreciate the decision to be fine-free, and that they will respond in kind. “We expect to get a lot of good will from our users because we have stopped charging overdue fines. We want our patrons to know we believe they will do their best to return what they borrow—so others in their neighborhoods can have what they need too.
“We try very hard to spend our tax dollars wisely. We have not increased our levy the last two years, and we managed to update the library and equipment to give our patrons the best resources and spaces possible.”

Lansing Public Library is not the first in the area to do away with fines. Oak Park, Algonquin, and Addison Public Library have already eliminated fines, and others are exploring the idea.
In fact, the American Library Association promotes “the removal of all barriers to library and information services, particularly fees and overdue charges.”

This article orginalliy appeared in The Lansing Journal.