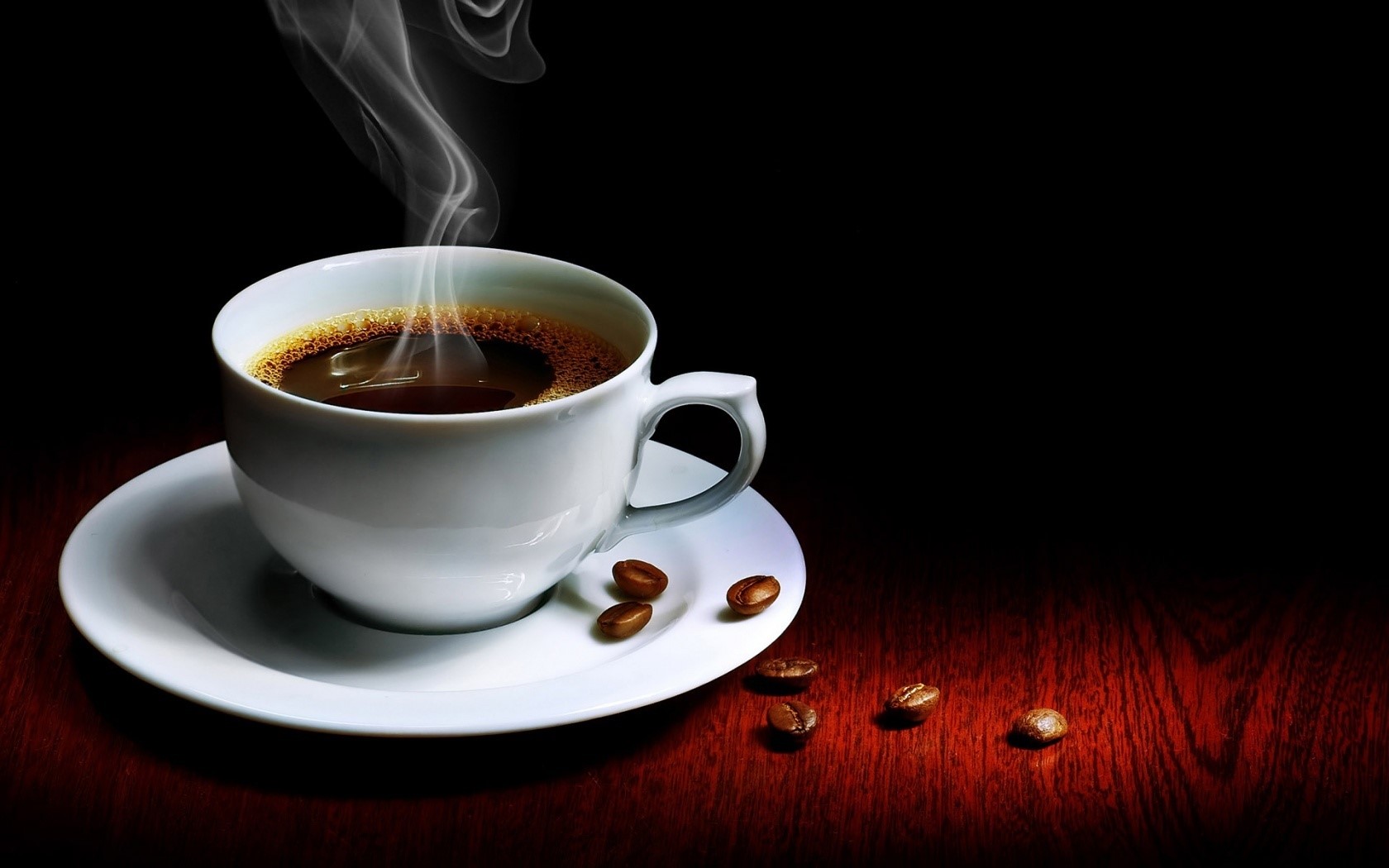 In the 15th century, coffee was grown in Arabia where public coffee houses surged in popularity.  It was a place where people gathered to discuss current events, listen to music, watch a performance, or played a game of backgammon that originated in Mesopotamia.  In the Middle East, it is widely understood that coffee is socially unifying bringing together people and their ideas.  Not unlike far off continents, many people around the world have gathered together over a cup of coffee.  In the United States of America after the Boston Tea Party, coffee became the drink of choice.  Coffee holds a place in all the world whether ceremonial, social, or economic.  You will find a cup present at some of the best times and some of the worst times in our lives.  Coffee is no stranger to the late-night study session nor at the ending of a family meal.  Brought to you by the Friends of the Lansing Library it is a welcomed addition to a relaxing moment in the atrium with the daily paper or shared with a new-found acquaintance.  Whether you are a natural philosopher, historian, or like-minded scholar, stop by for coffee and a cup of conversation.  Hope to see you soon.  Until then you might like reading The Coffee Trader: a novel. By David Liss which can be found in our stacks.